Kim Lopez is the Interim President of College of San Mateo, overseeing a campus of more than 400 faculty and staff serving nearly 10,000 students. Kim was appointed Interim President in August 2020 after serving as Acting President since August 2019.

Kim previously served as Vice President of Student Services at CSM, where she oversaw Admissions & Records, Counseling, the Wellness Center, Student Life & Leadership, and other key support services. Under her leadership, CSM has launched a SparkPoint Center and the Promise Scholars Program.  In addition, she tri-chaired the Institutional Planning Committee for the past two years.

Prior to CSM, Kim served as the Vice President of Student Services and Dean of Counseling and Enrollment Services at Cañada College.  Prior to Cañada, Kim was a faculty member at the College of the Siskiyous (COS), serving as the Director for EOPS, CARE, CalWORKs and TRIO, and as a Counselor. Kim also served as President of the Academic Senate at COS. In previous roles, Kim has served as the Assistant Dean of Student Affairs at UC San Diego, and as the Director of the Ronald E. McNair Program at Cal Poly San Luis Obispo. She has worked abroad at the College of Micronesia where she established and directed the college’s first Upward Bound program. Kim also taught English as a Second Language in Taipei, Taiwan. 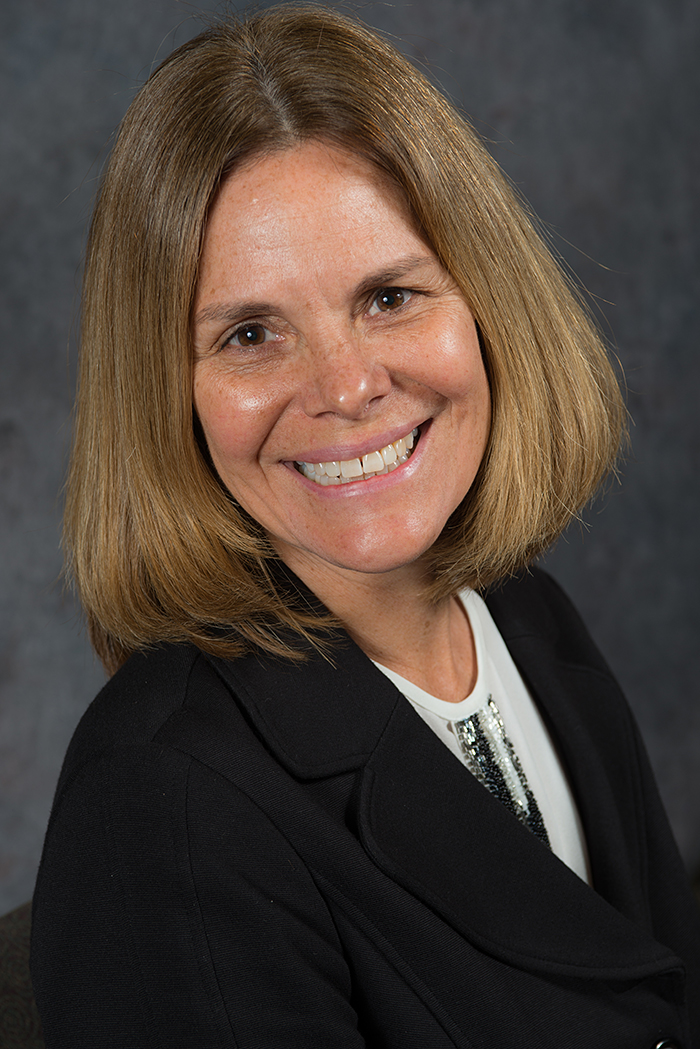